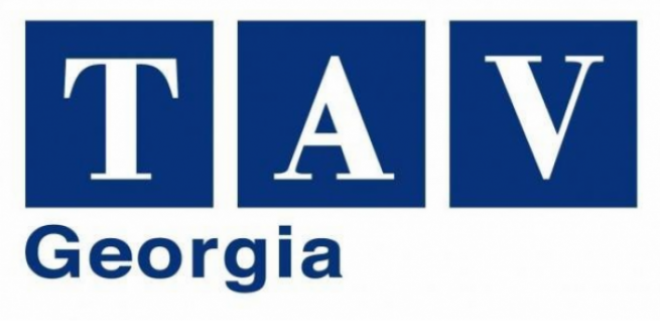 TBILISI(BPI)- TAV-Georgia, which operates the Tbilisi and Batumi airports, is expanding its operations in Georgia and is pouring  new investments in the airports development.

In particular, six new aircraft parking stands are currently under construction, new lighting is being installed. Parking stands  are designed for aircrafts such as the Airbus 320, 321, 318 , 319; Boeing 737, MD-80, etc ..

After the infrastructure works are finished, their number in Tbilisi airport will increase to 62. The project cost is GEL 8 million, it will be completed by the end of June.

In 2019, it is also planned to expand parking space  for cars at Tbilisi airport, which is designed for 1,100 cars.

By the end of June VIP lounges at the Tbilisi airport is also planned to be expanded.

A total of GEL  25 million will be spent on infrastructure works at the Tbilisi airport in 2019.

TAV-Georgia has operated Tbilisi and Batumi airports for more than 14 years.

TBILISI(BPI)-In response to the Ministry of Economy and Sustainable Development of Georgia, Frontera Resources calls …