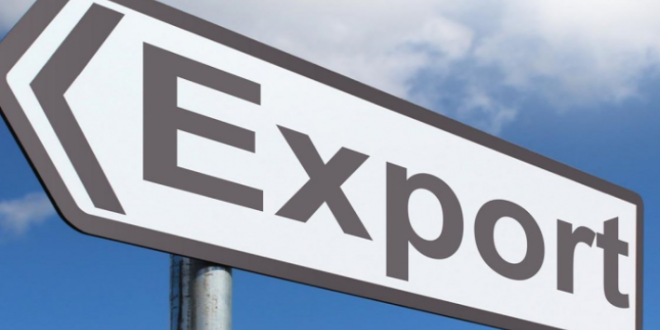 Georgia’s negative trade balance made  $ 665 million that is 40.2% of total turnover.

The National Statistical Office will publish the  detailed data on foreign trade on March 19.