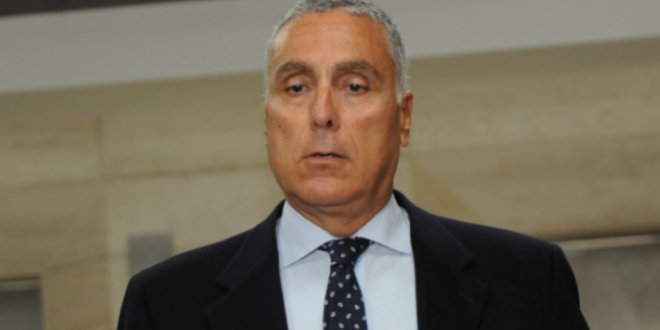 TBILISI(BPI)- We have heard all kinds of conspiracy theories regarding the reasons for which Bidzina Ivanishvili has left politics; I don’t think though that us, the common mortals, will ever know his true motivation- Fady Asly, Chairman of the International Chamber of Commerce in Georgia, says.

He believes that “Georgia has a unique opportunity to move forward after 8 years of total regression; of course this can only happen if the Prime Minister is TRULY free of his moves, and has a REAL political will to put the country back on track”.

“For that he should start first and foremost with a general amnesty for all political prisoners and political opponents, and a national reconciliation.

Once this is done, government will have to totally curb corruption, stop nepotism, implement rule of law and protect foreign investments; By doing so, Georgia could be back on track in no time.

I have closely observed the Georgian political landscape for the past 24 years, and I believe it very unlikely that our politicians are capable of showing such political maturity, or will ever be willing to put the interests of their country ahead of their own!

Nevertheless I was always a dreamer, and hence I will never stop being hopeful and give the government the benefit of the doubt till they prove me wrong…again!” – Chairman of the International Chamber of Commerce in Georgia writes.