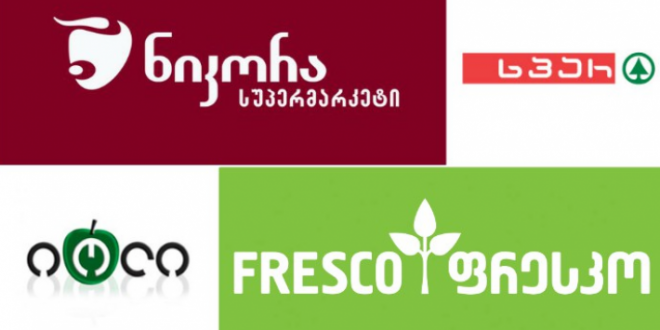 TBILISI(BPI)- In 2019  Nikora chain opened  30 new supermarkets while the number of employees exceeded 5,000.

Despite such impressive achievements, the company ended 2019 with losses,  the report by the auditing firm  GrantThornton says.