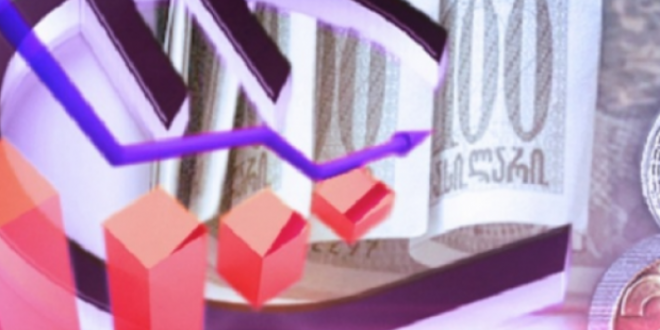 TBILISI(BPI)- On October 21, 2012 when the Georgian parliament of a new convocation held its first meeting, the rate of the national currency was GEL 1.66 per dollar. By the end of the second and presumably the beginning of the third term of the Georgian Dream in power, the lari stood at GEL 3.25 per one dollar – the national currency devalued by 95% that is still not the limit.

The Georgian Dream government doesn’t want to take responsibility for the national currency’s collapse blaming external factors, the devaluation of partner countries’ currencies, the crisis in nations with resource-based economies caused by the fall in oil prices.

The first wave of devaluation under the current government began in 2013, when the lari lost its value from GEL 1.66 per dollar to GEL 1.74. To keep the rate, the National Bank sold $ 200 million, but already in November, the lar’s price reached GEL 1.91  per dollar crossing the psychological barrier of GEL 2 lari per dollar in exchange offices.

For 3-4 months the national currency stops falling mainly in summer when a large flow of foreign tourists allow to  meet the market demand for dollars and euros. As soon as the tourist season ends, the lari resumes is free fall.

Eventually, the lari stood at the present  GEL 3, 2 per dollar, but in an attempt to keep the current rate during the pre-election period, the National Bank had to spend hundreds of millions of dollars. After the elections, the central bank will stop interventions and the lari is most likely to start falling again.