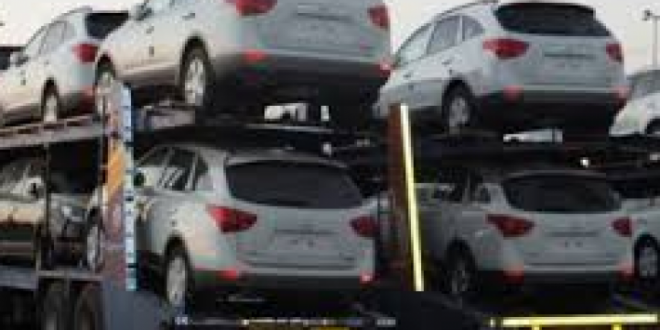 TBILISI(BPI)- “Auto-importers see a decline  in revenue not only due to lending regulations, but because of  the general atmosphere in the country,” Alexander Dzneladze, President of the Association of Banks of Georgia, says.

Dzneladze believes that the car loans regulations are quite soft, moreover, leasing is also envisaged when  it does not matter how much the client earns as it turns out that he temporarily leases a car from the bank and will receive it in property, only after its full value is  paid. The bank risks nothing- if the client cannot pay, the car becomes the property of the bank,” he explains.

The decline in sales of car dealers is to a lesser extent explained by the tightened lending regulations.

“Even if new lending standards were not introduced, sales would reduce  in 2019 due to many factors, primarily the general atmosphere in a country when people  are afraid to make large purchases, especially on credit, ” Alexander Dzneladze notes.

CEO at Toyota Center – Tbilisi Irakli Gurchiani has a different opinion in this regard. According to Gurchiani, the company’s sales fell by 50% due to the  new regulations because  in 90% of cases banks do not give loans to potential buyers.

“In the last 3-4 years installments account for a significant share of  the total sales. A car is a big purchase, customers have  to pay GEL 1500 per year for a car while the  new regulations allow to take loans only if  they have an income of at least GEL 3000. All this  immediately affected  our business. Apart from  the decline in demand, the segment has also changed as now people  are mostly buying small cheap cars, ”Gurchiani stresses.

TBILISI(BPI)- “We are now entering a very serious crisis, but do not yet know what …