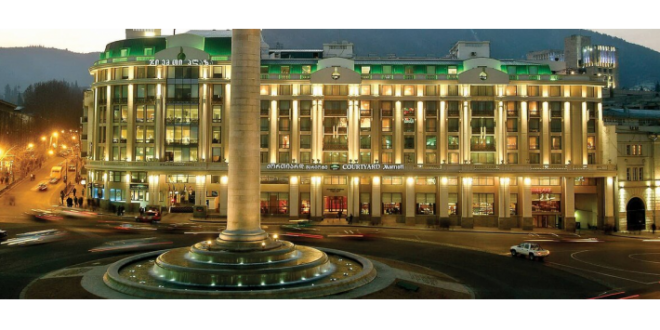 TBILISI(BPI)- Amid the public protests  triggered by failed changes in the country’s electoral system, the flow of tourists in the central districts of the capital has declined sharply.

Owners of the hotels and apartments on Rustaveli Avenue complain about the lack of tourists and say foreigners are actively canceling their  reservation.

“The protest rallies have negative affected  the number of tourists that  is quite logical. Apart from that, they are actively canceling their  reservation citing political reasons, ” Tiko Shamoyan, Rustaveli hotel manager, says.

Tamar Dvali, owner of three apartments located on the streets adjacent to the Parliament, told “Commersant” that the current events had spooked  tourists.

The ongoing political protests and  instability have made the  situation particularly bad this year, foreign tourists are actively canceling reservations and leaving hotels. They agree to pay a fine than arrive in Georgia as they are afraid of being accommodated in the hotels  that are currently in the epicenter of events- Tamar Dvali explains.

Vakhtang Mamaladze, director of the Biblioteka Rustaveli hotel, also believes that the lack of tourists was caused by the ongoing protests.

“We have no guests at all despite our hotels are located in the capital’s busiest district, ” Vakhtang Mamaladze notes.