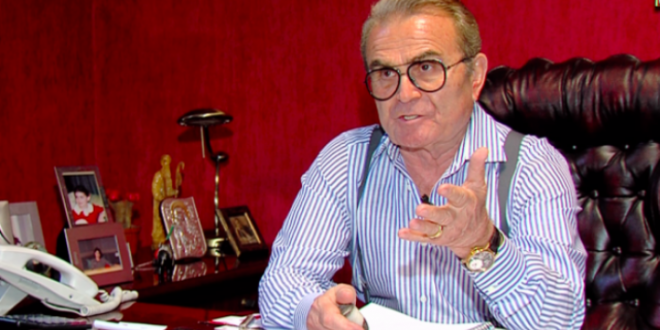 TBILISI(BPI)- Temur Chkonia, Coca-Cola Bottlers Georgia founder, says he can’t launch  three projects such as the construction of two McDonald’s restaurants and a bun factory to provide  the chain due to quarantine announced by the government as part of the fight against coronavirus.

During quarantine the permit to continue operating  in emergency situations is issued  only to those companies that comply with all epidemiological safety measures.

Monitoring is carried out by a special group, which includes representatives of the ministries of economy and health. If the conditions are met, the Ministry of Economy gives the company a permit to continue operating.

However, in Temur Chkonia’s words, his company has failed to obtain such permission, despite it had implemented all the standards set by the government. For this reason  the company cannot launch the mentioned projects.

The businessman notes that the projects were studied in detail by the relevant group, and the construction companies involved in the project were also checked. The inspection revealed that they fully comply with the Health Ministry’s  all standards.

Despite this, permission has not yet been obtained, since it requires a complicated and lengthy bureaucratic procedure.

In his words, bureaucratic obstacles hinder the development of business, as decisions are not made quickly and efficiently as they should.

“Due to the bureaucracy, I have suspended three projects that should have been launched in May. And then everyone is surprised – why is the country’s economy not developing? ” – Coca-Cola Bottlers Georgia founder points out.