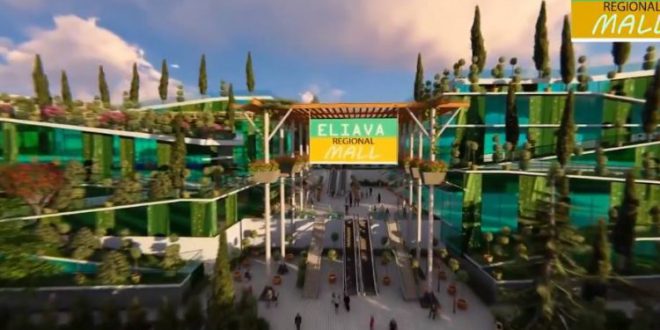 TBILISI(BPI)- Along with approaching the plan of approval, the issue of Eliava’s market was intensified. According to Mayor of Tbilisi, the owners of Eliava market themselves are willing to turn the territory into a European-level shopping center.

According to the Deputy Mayor, Ilia Eloshvili, the City Hall has intensive communication with owners of Eliava market owners.

“They are very open and feel the inconvenience because of the situation that has been created in this area nowadays.Consequently, they want to turn this area into a recreational area. These people have a very modern view, “said Eloshvili.

The project to convert Eliava market into green concept shopping mall belongs to the market administration. They decided to implement a regional scale project. According to which, the modern standard mall will be built on 5 hectares of the area.

The team of young professionals is already working on 80 million GEL project. One of the main priorities of the new shopping entertainment slogan is greenery. The project presents the museum of exotic trees and several orangeries.

In the frames of “Eliava regional mall” project, large scale parking will be arranged. At the initial stage parking will serve 2500 cars.

The authors of the project say that part of infrastructural works have already begun in Eliava territory.

According to them, since 2011 the administration spent 10 million GEL for the improvement of the territory. The state budget receives 200 to 250 million GEL from the market. After the new project is implemented, this amount will be significantly increased. 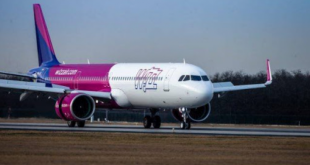 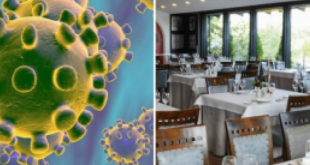 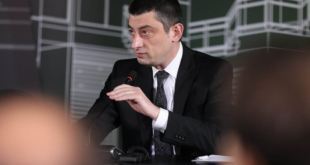 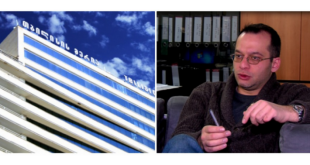 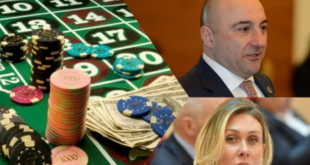 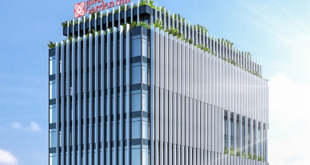