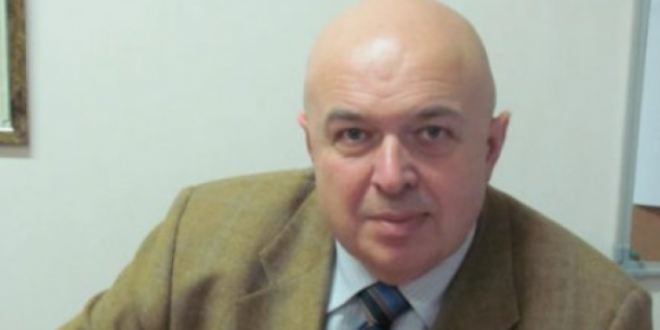 TBILISI(BPI)- A decline in  FDI, restrictions on lending in dollars and inefficient management of expectations are among the factors causing the devaluation of the national currency –  former Vice President of the National Bank of Georgia Merab Kakulia states.

According to him, amid improved macroeconomic indicators, an increase in inflation and negative expectations regarding the national currency are also observed.

“The economy is growing faster than expected, in November indicators of bank lending and foreign trade also improved, but inflation not only does not fall, but grows. By the end of the year, it is expected to reach 7.2%, ” the expert notes.

In Merab Kakulia’s words, the inflation was caused by a sharp devaluation of the lari and called  primitive the opinion that the national currency rate is too depreciated based on the current fundamental factors.

“Foreign exchange earnings are primarily foreign direct investment that have declined in the recent period. For many years the level of investment was supported by large international infrastructure projects, which are completed. In the near future new large-scale projects are not expected to be carried out and we shouldn’t hope for the national currency stabilization , ”Merab Kakulia explains.

He believes that more active and concrete actions are needed to attract investments, otherwise this factor will continue to have a negative impact on the national currency rate.

Another reason for the lari devaluation is the lending restrictions in dollars.

“The de-dollarization policy has decreased lending in foreign currency, which also negatively affected the lari, ” the former banker notes.

Kakulia says that  loans in foreign currency create considerable demand for the national currency and have a positive impact  on the exchange rate.

“Apart from a  significant decline in investment volumes, the supply of dollars decreased  amid a growing demand. All this has led to  an increase in the dollar deficit and the lari lost its value . These are the two most fundamental factors that negatively affect  the national currency  such as  a reduction in investment and restrictions on lending in dollars, ”the expert points out.

Kakulia adds that  the situation was aggravated by negative expectations regarding the lari rate.

“Managing expectations is not only a current problem, it has always been acute. The ineffective management of expectations we have today is another factor causing  the currency devaluation, ” the former vice president of the National Bank concludes. 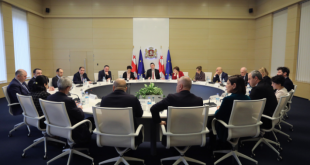 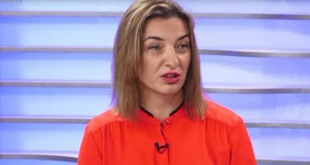 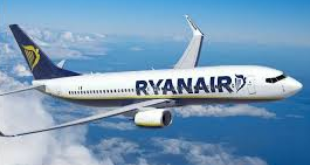 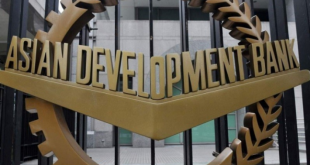 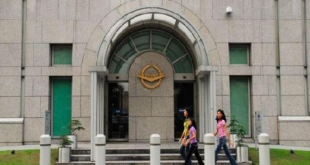 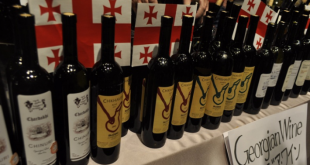 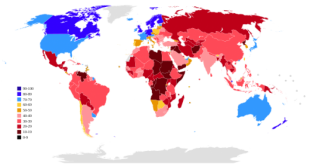 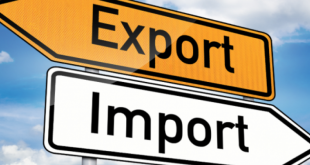