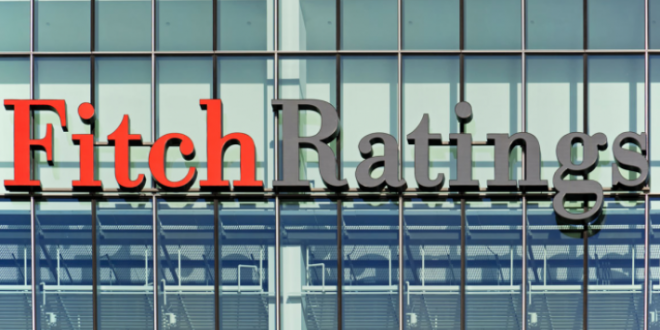 Georgia has enacted a large fiscal stimulus programme worth 7.8% of GDP in response to the coronavirus, but secured official financing in excess of its 2020 needs, allowing an increase in government deposits projected by Fitch at 5.6% of GDP. These deposits provide fiscal space for further stimulus to support growth and borrowing from the official sector on concessional terms at long maturities mitigates immediate refinancing risks from rising public debt, as well as easing wider balance of payments pressures by helping preserve international reserves.

The funds could also be used to repay the sovereign’s sole outstanding Eurobond, which matures in April 2021. Repaying the USD500 million Eurobond from government deposits rather than refinancing it would reduce the 2021 debt ratio by 2.8pp of GDP after an 18.7pp jump this year. The recent draft 2021 budget indicates some appetite for fiscal consolidation. It targets a deficit of 5.1% of GDP in 2021 and would reduce the deficit to 3% of GDP in 2023, in accordance with the fiscal rule. Financing would come through external concessional borrowing and the growing local market.

Fiscal plans for 2021 appear consistent with Georgia’s record of prudent fiscal settings and also with its engagement with official creditors, which can act as a policy anchor (for example, adherence to the current IMF programme involves meeting agreed fiscal targets, which will be reflected in the final 2021 budget). Prudent fiscal policy is complemented by the record of consistent and credible policy making of the National Bank of Georgia, which we expect to support price stability and economic recovery.

Parliamentary elections on 31 October could increase policy uncertainty. Opinion polls suggest that the incumbent Georgian Dream party could secure another term in office, but changes to the electoral code facilitating a more proportional voting system could increase the representation of smaller parties. If this led to a more fragmented parliament or a coalition government of diverse parties, it could hamper policy implementation. Georgia’s governance indicators are generally stronger than the ‘BB’ median, but its score for political stability is lower.

Georgia’s higher external debt, lower international liquidity ratio and wider structural current account deficit than rating peers are sovereign credit weaknesses, and the coronavirus pandemic has increased the associated risks to Georgia’s small, open economy. Restrictions on scheduled international flights were extended to 1 November and continued delays in fully reopening the tourism sector, which directly contributes over 11.5% of GDP, would weigh further on growth and the current account. Net travel receipts make up the majority of Georgia’s services surplus and lower tourism receipts will contribute to a widening of the current account deficit to 11.1% of GDP this year from 5.4% in 2019.

We forecast key metrics to recover to varying degrees in 2021, but risks to economic performance and the sovereign’s external and fiscal balance sheets from the pandemic are reflected in the Negative Outlook on Georgia’s ‘BB’ rating, which we  affirmed in August . We expect greater clarity on post-election policy settings to emerge ahead of our next scheduled sovereign review, due by end-February 2021.