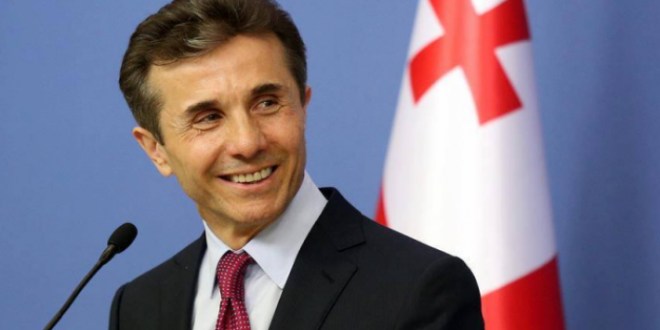 TBILISI(BPI)- Bidzina Ivanishvili, the outgoing Chairman of the ruling Georgian Dream party, said in an interview with Entrepreneur Magazine that he would allocate at least 90 percent of his property for charity purposes. He added that he would keep USD 200 million for himself and his wife.

Ivanishvili said that his children fully share his approach, and they all agreed on this decision. “I am glad that my children are ambitious and creative people, and I am sure they will achieve big success independently,” Bidzina Ivanishvili claimed.

The Georgian businessman and philanthropist handed over 26 property entities to the Cartu Charity Foundation.

Former Georgian Prime Minister and the founder and leader of the ruling Georgian Dream party, Bidzina Ivanishvili, decided to quit politics on Monday.