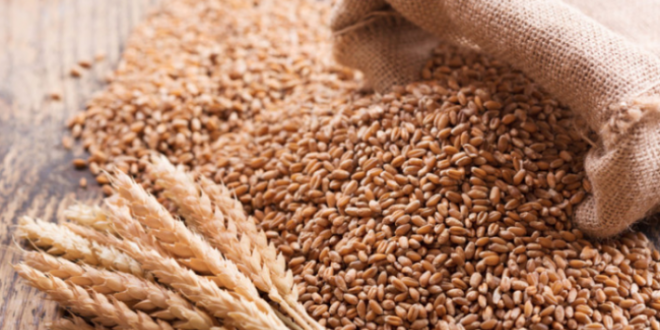 TBILISI(BPI)- Russia is considering raising its wheat export tax from the currently planned 25 euros ($30) per tonne between Feb. 15 and June 30, the head of the Russian Union of Grain Exporters, Eduard Zernin, told Reuters on Monday.

Russia, one of the world’s largest wheat exporters, is trying to stabilise domestic food prices with the wheat export levy as well as a grain export quota and a series of other measures after President Vladimir Putin criticised the impact of excessive inflation.

“The wheat export tax is aimed at stabilising domestic grain prices. However, the planned 25 euro (levy) has been almost completely absorbed by the global markets,” Zernin said. Russian export prices for wheat have risen since the measures were approved in mid-December.

“So, the government has no other choice but to consider raising the duty to an amount that can have a significant impact on the domestic market,” he added.

“It is too early to say how much it will be, it will be discussed in the next few days. I very much hope that we will be invited to discuss the new parameters,” said Zernin, whose union is a non-governmental lobby group of Russian grain exporters.

On Monday, two sources familiar with the discussions said the Russian govenrment was considering raising the wheat export tax to 50 euros a tonne, and chances were high that this amount would be approved. One of the sources said the increase could start from Feb. 15 or March 15, if approved by the government.