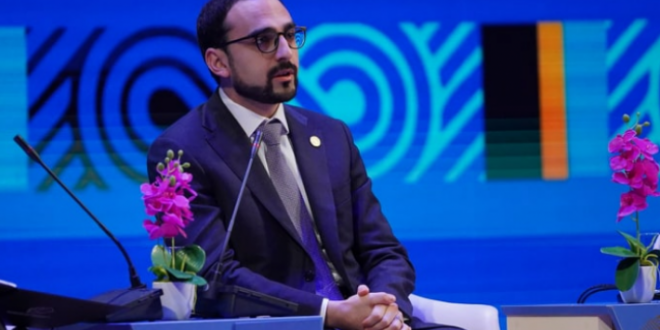 TBILISI(BPI)- Tigran Avinyan, the Deputy Prime Minister of the Republic of Armenia, within the frames of the Tbilisi Silk Road Forum, talked about the prospects of enhancing the trade and economic relation between Georgia and Armenia. According to Avinyan, it is important the two countries work simultaneously within the framework of the Silk Road Initiative in such directions as transport, infrastructure and energy.

“Armenia has a south-north corridor, which allows for the shortest connection from the port of Bandar Abbas to the Georgian ports, which is certainly in line with the Silk Road initiative. Energy is another area where interconnection is crucial. We are building a third high voltage line with Iran and a high voltage line with interconnected stations in Georgia that will allow us to synchronize. There are plenty of opportunities for both of the countries in Georgia, as well as in Armenia,’ – Tigran Avinyan said in his speech.

Speaking about the major energy and infrastructure projects, the Armenian Deputy Prime Minister once again highlighted the importance of the harmonious cooperation between the Governments. “Every major project implemented on the territory of each country must have at least realistic economic basis. When I talk about mega-projects, logistics infrastructure, even digital infrastructure, I believe that policy harmonization is the most important issue,” – Tigran Avinyan noted. 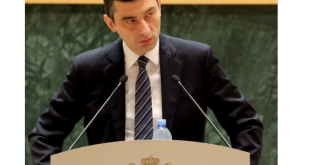 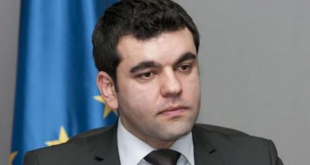 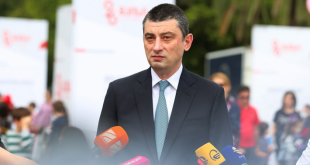 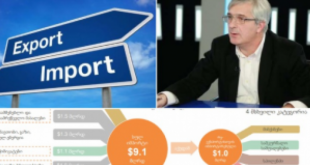 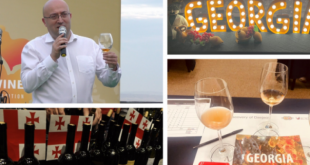 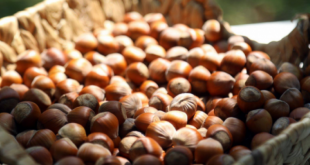 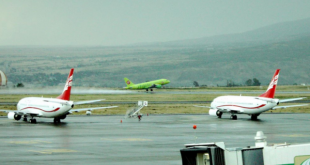 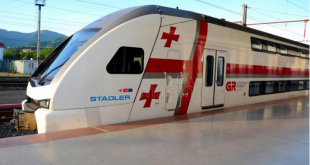 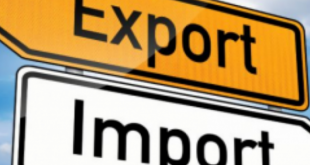 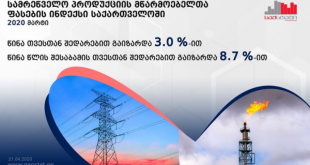 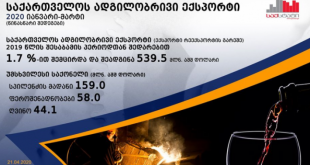 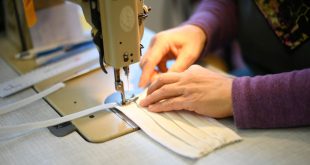