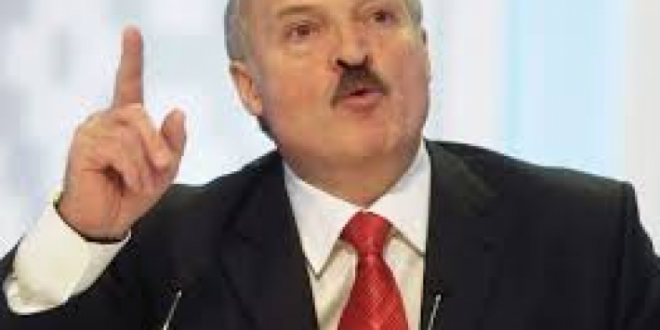 TBILISI(BPI)-President of Belarus Alexander Lukashenko has instructed to increase buckwheat production in the republic due to alleged difficulties with the supply of buckwheat from Russia.

According to the presidential press service, Lukashenko visited the Slavyanka enterprise in Bobruisk (Mogilev region) on Tuesday, which, in connection with the pandemic, began production of personal protective equipment. But first of all, he asked the governor of the Mogilev region Leonid Zayets how the sowing campaign was going on in the region, paying particular attention to the cultivation of buckwheat.

“Look so that we can produce a decent amount. Because the Russians refused to work with us, as it was in Soviet times, when we bought more buckwheat there: it grows more than ours”, Lukashenko said. The president also asked how sowing of other crops is going on, whether enterprises have issues with the availability of fuel and fertilizers.