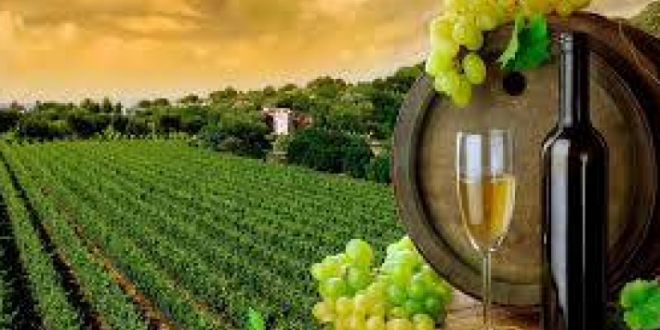 TBILISI(BPI)- Georgia is included in the list of  the top 5 wine-producing countries , the average price of Georgian wine was € 3.12 in 2019 – the National Wine Agency reports.

In total 52 thousand tons of grapes were processed in Georgia in 2012 and by 2019 this figure increased six-fold and amounted to 272 thousand tons. Rkatsiteli price was 70 tetri and Saperavi GEL 1.83.