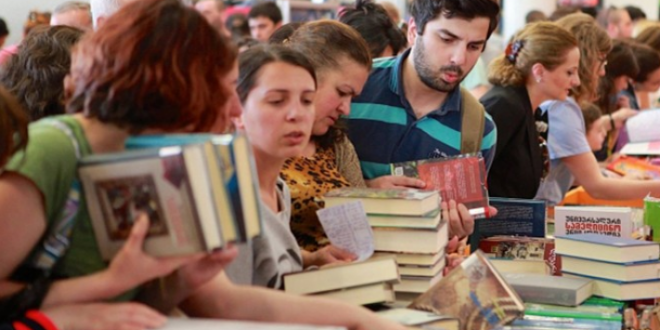 გაზიარება
TBILISI(BPI)- The Director-General of UNESCO, Audrey Azoulay, named Tbilisi (Georgia) World Book Capital for the year 2021, based on the recommendation of the World Book Capital Advisory Committee, which met in Switzerland in June, 2019.

Around the slogan Ok. So your next book is…? the program focuses on the use of modern technologies as powerful tools for promoting reading among the youth.

The program is comprised of several important, large-scale and sustainable activities. Amongst the events and activities there will be libraries and a book festival for children, a state-of-the-art digital project for transforming books into games, and the rebuilding of the first Georgian publishing house.

Specifically designed for children, youngsters and readers who have limited access to books, the activity program will be driven by innovation. The city’s principal objective is to popularize reading and increase accessibility to books for all social levels.

The year of celebrations will start on 23 April 2021, on the World Book and Copyright Day. 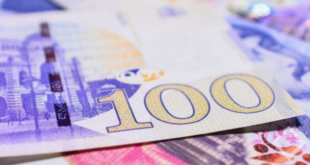 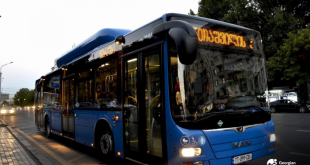 Gov’t imposes restrictions on public transport on May 3-12, intercity transport not to be limited 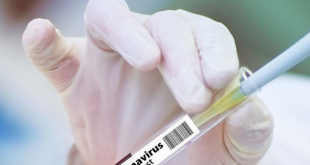 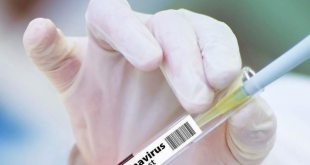 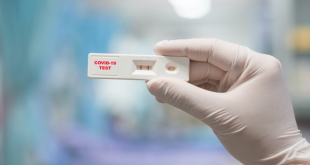 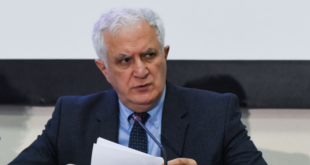 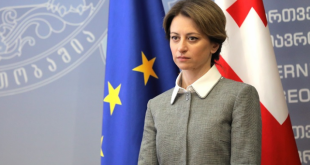 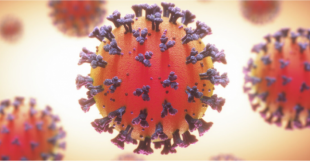 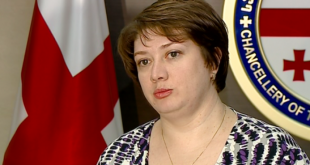 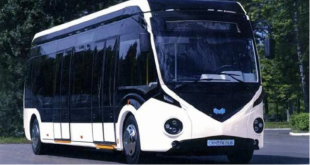 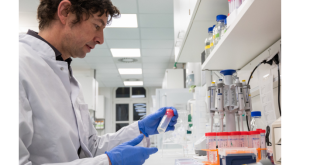 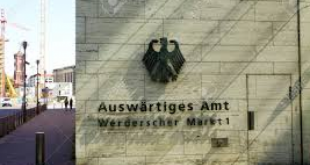 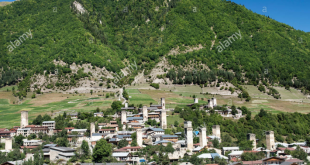 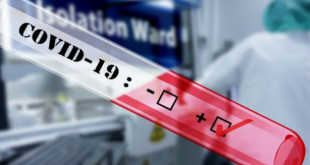 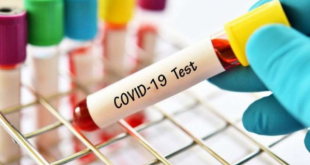 TBILISI(BPI)-he number of cases of coronavirus infection has increased to 300 in Georgia. The information …