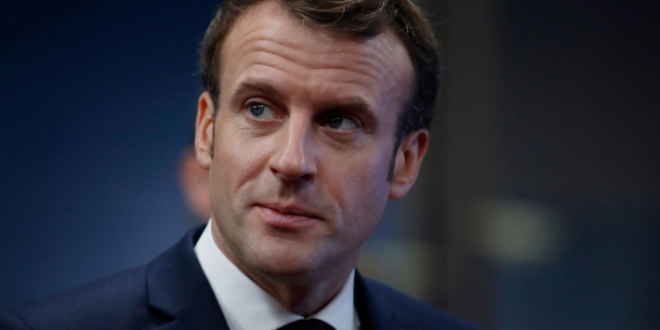 Macron, speaking during his first visit to Poland since he became president, said he hoped the Polish people could trust Europe to protect them if they were attacked, and that European countries needed to be firm with Russia.

“We need to be demanding in our political dialogue with Russia,” Macron said at a news conference in Warsaw.