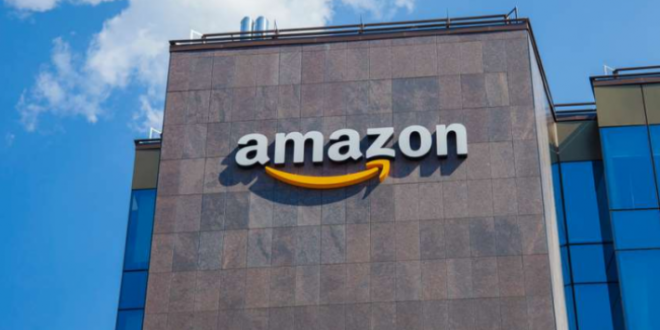 TBILISI(BPI)-Amazon shares have recently soared to a record high as stocks rose more than 4%, officially giving the online market a staggering $ 1.1 trillion market value. Amazon shares rose 4.2% earlier this week, trading at more than $ 2,260 per share, which exceeded its previous all-time high in February when the company’s shares closed at $ 2,170.22 per share.

As the company’s shares continue to rise, Amazon founder and CEO Jeff Bezos is currently worth $ 137 billion, according to Forbes, however, that number is likely to rise as well. In case you forgot, Bezos is ranked as the richest person in the world. Earlier this month, he shared some of that wealth by donating $ 100 million to the Feeding America food bank organization to help those affected by the coronavirus. In addition, in February, he created a $ 10 billion fund to combat climate change.

As Americans have been forced to break into their homes due to widespread self-quarantine and social distancing measures, Amazon has been the way for many to obtain all of their essential needs while remaining healthy.