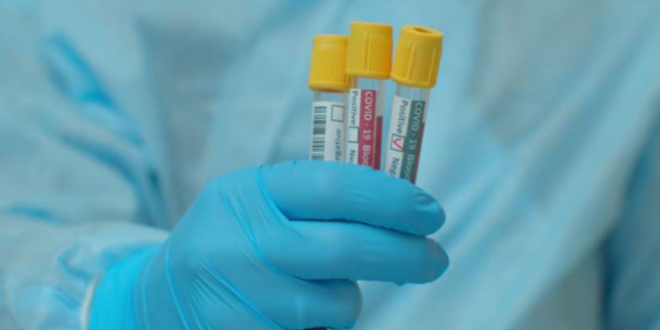 TBILISI(BPI)- According to the Johns Hopkins researchers, at least 3,116,680 people have been infected worldwide and at least 217,168 have died since the outbreak began.

The numbers are likely to be significant underestimates due to suspected underreporting and differing testing and recording systems around the world.

US cases account for roughly a third of the known global total, at over 1 million.