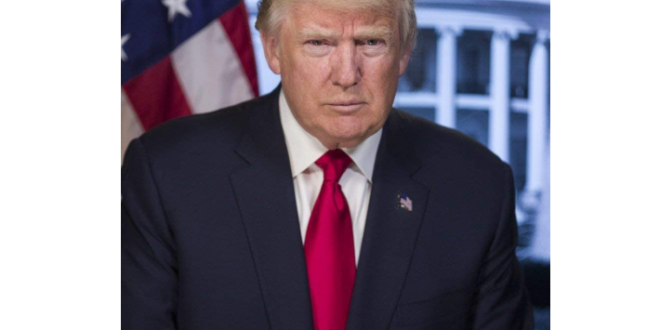 TBILISI(BPI)- US President Donald Trump claimed on Thursday that if only votes he described as “legal” were counted then he would win the election against Democrat Joe Biden.

“I’ve already decisively won massive victories in many critical states… despite historic election interference from big media, big money and big tech. As everybody saw, we won by historic numbers and the pollsters got it knowingly wrong,” he added.

He renewed his unfounded claims that Democrats are trying to “steal” the election from him and accused Democrats of “tremendous corruption and fraud,” speaking about the voting ballots which were submitted by mail.

During his speech, Trump repeated many statements he had posted on Twitter.

Trump has been pushing baseless allegations of electoral misconduct and said the ongoing vote count of ballots submitted before and on Election Day should cease.

Trump followed up with an all-caps official campaign statement.

Trump’s campaign engaged in a flurry of legal activity to try to improve the Republican president’s chances, requesting a recount in Wisconsin and filing lawsuits in Pennsylvania, Michigan and Georgia.

Judges in Georgia and Michigan quickly dismissed the Trump campaign lawsuits there on Thursday.

Biden is leading Trump in the race for the 270 electoral votes that will put one of them in the White House. Biden has 264, while Trump has 214, according to the AP tally.