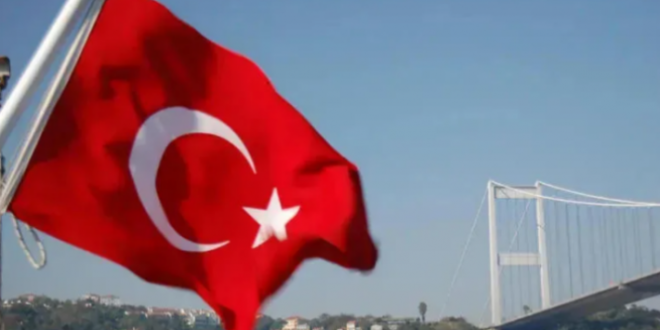 Koca said two of the new cases were related to the first case reported in the country, seven had traveled from Europe and three from the United States.

Last Wednesday, Turkey became the last major economy to report an outbreak after taking what the World Health Organization (WHO) described as “vigilant” measures to delay it.

Since then, the government has ramped up measures to halt the spread of the virus, closing schools and universities, holding sports events without spectators and halting flights to many countries.

Thousands of Muslims returning to Turkey from a pilgrimage in Saudi Arabia were taken into quarantine on Sunday and the Interior Ministry said that bars and nightclubs will be closed from Monday to reduce the risk of coronavirus spreading.