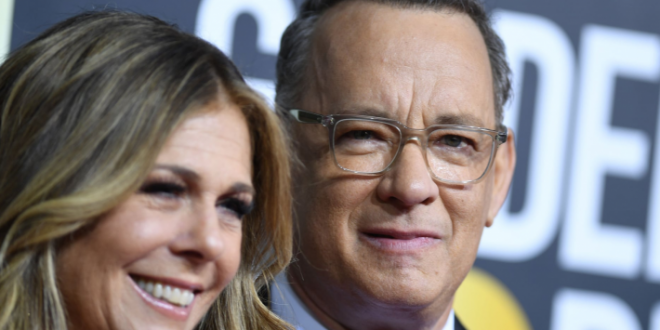 TBILISI(BPI)- American actor, who is starring in Baz Luhrmann’s Elvis film, and his wife say they are to be isolated while they recover

The US actor Tom Hanks and his wife, Rita Wilson, have been diagnosed with coronavirus while filming in Australia.

Hanks wrote on Instagram on Thursday that after he and Wilson had been feeling “a bit tired, like we had colds” they arranged to be tested for the virus and had been “found to be positive”.