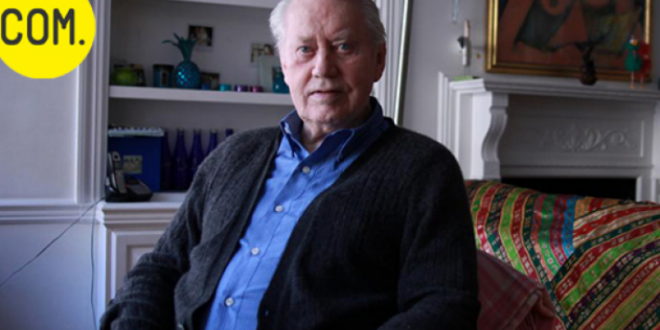 TBILISI (BPI)- Chuck Feeney, co-founder of the airport store chain of duty free shoppers, donated all of his fortune – $ 8 billion – to charity, according to Forbes. Now at the age of 89 Feeney has nothing left, but he is extremely satisfied.

As a philanthropist, he pioneered the idea of ​​giving throughout your life – donating everything to charity instead of funding a foundation after his death.

Over the past four decades, the former billionaire has donated more than $ 8 billion to charities and universities around the world through his Atlantic Philanthropies Foundation.

On September 14, 2020, Feeney completed the mission he began 40 years ago and signed the documents to complete the work of his foundation. Where did the $ 8 billion go? Feeney donated $ 3.7 billion to education, nearly $ 1 billion went to Cornell University, and more than $ 870 million was donated to efforts to advance human rights and social change.

Feeney donated more than $ 700 million to Health, $ 270 million to improve public health care in Vietnam, and $ 176 million to a research institute at the University of California at San Francisco. . He also donated $ 350 million to build a technology center on Roosevelt Island, New York.