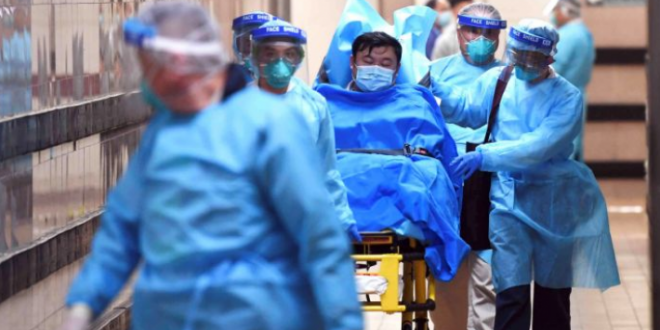 TBILISI(BPI)- Chinese leader Xi Jinping has warned of an accelerating spread of the coronavirus, adding to worries about the scope of a health crisis that has claimed at least 56 lives and triggered emergency health measures in cities across China.

More than 50 million people were ordered on lockdown in central China, with a travel ban covering 16 cities in the central Hubei province, where the virus was first encountered. Here’s what we know:

● A third infection was announced in the United States, a Chinese traveler from Wuhan. Infections have also been confirmed in France, South Korea, Japan, Nepal, Thailand, Singapore, Vietnam, Taiwan and Australia.

● The mayor of Wuhan, the epicenter of the outbreak, said he expects at least 1,000 more cases of infection to surface.

● Health Minister Ma Xiaowei said Sunday that the transmissibility of the virus is increasing, while the vice minister of industry, Wang Jiangping, said China could not produce enough medical supplies to address demand.

● The sale of wild animals has been banned for the duration of the crisis. A wild-animal market in Wuhan is widely seen as the epicenter of the outbreak.

● Travel bans were extended in central China, putting tens of millions of people effectively on lockdown. In Wuhan, where the virus was first detected, workers are racing to build at least three pop-up 1,000-bed hospitals. The situation is especially dire in the countryside, where the medical infrastructure is poor.