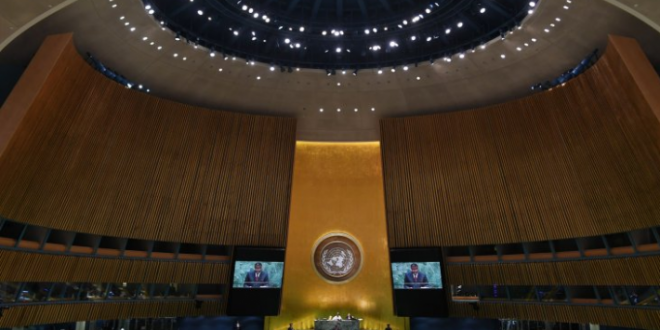 Russia is preparing a “surprise” for the U.S. to retaliate for United Nations visa rejections

Lavrov said Thursday that Russian officials are now working on a response. “We will prepare some measures,” the diplomat told the Channel 1 TV station, according to the Tass state news agency.

“Don’t deprive us of a chance to make a surprise,” Lavrov added, refusing to provide any further details.

The ten diplomats refused visas included the Chairman of Russia’s Foreign Affairs Committee Konstantin Kosachev. All were unable to travel to New York, leaving Lavrov to raise the issue with Secretary of State Mike Pompeo when the two men meet at the General Assembly.

The Kremlin summoned U.S. Ambassador to Russia Jon Huntsman to explain the failure to issue the visas, though Huntsman’s deputy attended instead of the ambassador according to Reuters.

The State Department said it could not comment on the issue, as “visa records are confidential under U.S. law,” RadioFreeEurope reported. The department also said it evaluates “each visa application on a case by case basis, consistent with existing laws and obligations.”

On Wednesday, foreign ministry spokesperson Maria Zakharova said the relevant visa applications were returned by U.S. authorities because they were submitted too early.

Zakharova said the decision is “an outrageous example of disrespect by the United States of America for members of the United Nations, as well as a failure to fulfill its obligations as host country to the world organization.” 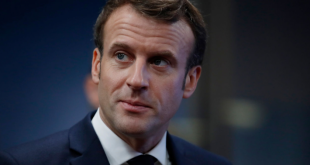 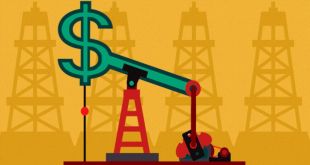 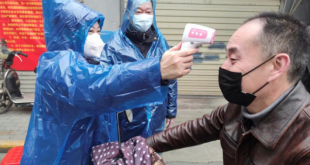 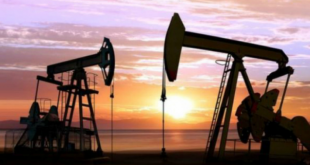 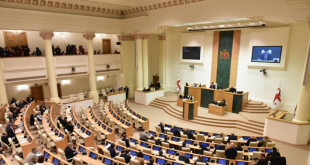 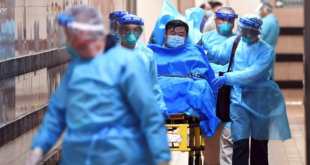 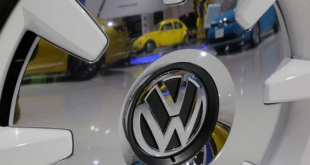 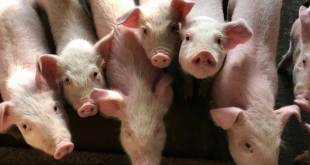 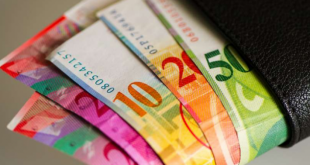 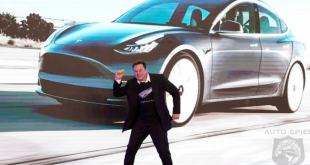 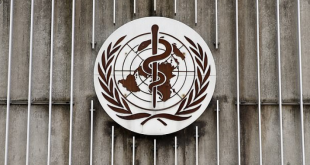 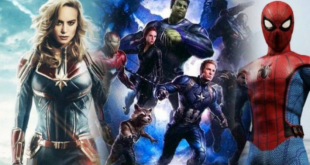 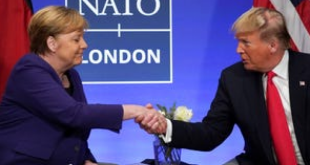 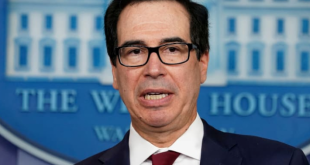 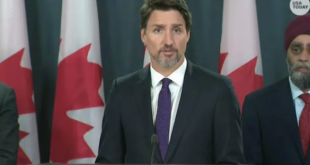 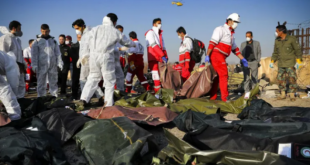