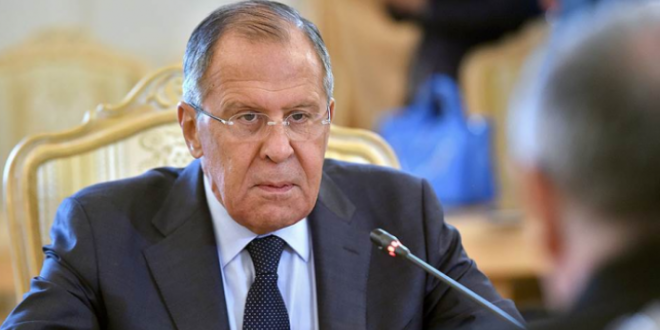 Lavrov said that this process started during Bagapsh’s presidency. “The first country to recognize Abkhazia was Nicaragua, followed by Venezuela, Nauru, Tuvalu, Vanuatu. Now Syria has also joined the group of countries that recognized Abkhazia,” the Russian foreign minister said. “I am confident that this process is irreversible. Abkhazia has shown itself as a democratic state, the foundations of which were laid by Bagapsh,” he added.

Lavrov admitted that he warmly remembers his meetings with Bagapsh in Moscow and Sukhum, when “Sergey Vasilyevich’s amazing qualities shone through” in discussions of important political issues. “One of the best memories in my career is when we walked around on the embankment in Sukhum in April 2011, shortly before his untimely death. We walked around, then stopped at the famous Brekhalovka cafe, had some coffee there. I saw how people treat him, how he talks to his citizens – absolutely openly, without any equivocations, discusses real problems and even asks for advice,” Lavrov remembered.

“I am proud of being friends with this amazing person, I will always cherish memories about him and his contributions to Russian-Abkhazian relations,” Lavrov noted.

Sergey Bagapsh served as Abkhazia’s president in 2005-2011. During his presidency, Abkhazia’s independence was recognized by Russia. Bagapsh died from a serious illness in May 2011 at the age of 62.