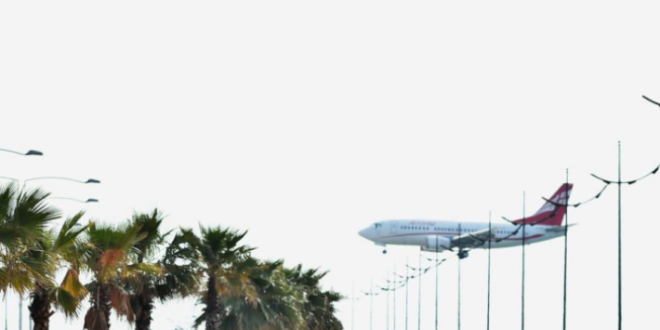 He believes  when most people have no confidence in Ivanishvili in his own country,  he can only hope on Russia.

“Apart from far-reaching plans, this step by  the prosecutor’s office also serves short-term goals, namely  to politically neutralize the Khazaradze-Japaridze duet,  to force them to abandon public or political activity, in particular, to participate in the upcoming elections or support any force.

Holding  onto power   by any means is more important for Ivanishvili than the fate of the  most important projects,” Gotsiridze stresses.