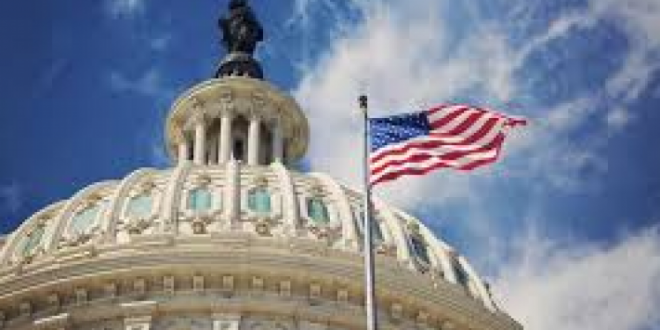 “We thank the members of the U.S. House of Representatives for passing this landmark piece of legislation,” said Prime Minister Giorgi Gakharia. “The U.S. is our closest strategic ally. Our partnership is based on our shared common values of freedom and democracy and our steadfast mutual support. This represents the first standalone legislation related to Georgia dedicated to taking our partnership to the next level.”

The bipartisan bill, co-sponsored by 31 members of the House of Representatives, recognizes that the occupation of the Tskhinvali Region (South Ossetia) and Abkahzia is illegal and imposes sanctions upon those carrying out the associated human rights abuses. Anybody determined to have carried out such abuses will have their assets frozen and will be barred from entering the United States.

“This legislation will also bolster the already strong commercial ties between Georgia and the U.S.,” Gakharia continued. “It represents one more step forward for Georgia, where increased economic and security ties with the U.S. will help create more jobs, build a strong middle class, and maintain sustainable security in the country.”

Recognizing the continued threat posed by Russian occupation, the bill also directs the U.S. government to study and report on the threats to Georgia’s sovereignty and ability to defend itself. The report will help outline what assistance the U.S. can offer in the future to increase Georgia’s security, resilience and deterrence capabilities.

“We hope that the U.S. Senate will now pass this bill,” Gakharia said. “The people of Georgia are grateful to the U.S. for its unwavering support.”