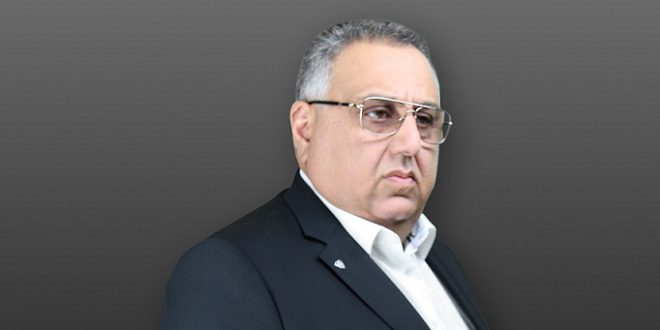 Tbilisi (BPI) – The Georgian audience is looking forward to seeing The Other Me, the Georgian-American film that was shot in Georgia. This is natural expectation, because the audience always appreciates Hollywood actors and OSCAR-winning producers.

Giga Agladze has already finished shooting The Other Me. Jointly with David Lynch, Georgian businessman Ivane Bakradze is also an executive producer of the film. He is a successful oil trader with 30 year experience.

In Belize he has established a transnational oil importer company Fryona Commerce, which trades in oil products mainly in Turkmenistan, Kazakhstan and Azerbaijan.

-Mr. Ivane, Giga Agladze has finished shooting The Other Me film in Georgia. You and David Lynch  are executive producers. What works are left?

-We have finished shooting the film. Joana Plafsky, who is oscar winning producer, is co-producer of the film jointly with us. Hollywood’s stars such as Jim Sturgess, Andreja Pejik, Jordi Molla, Rhona Mira, Roger Ashton Griffith and Michael Socha, Antonia Campbell Hughes, Orla Brady have visited Georgia. The film was already announced at Cannes Festival and was covered by such editions as Hollywood Reporter and Screendaily.

American company CMG will carry out the further international promotion and distribution of the film. At this stage, we are working on the film editing. David Lynch intends to take active part in this process. The film will be finished in November and the audience will see it at Berlin film festival.

-According to our information, David Lynch is interested to establish Film Academy in Georgia.

– Two years ago David Lynch arrived in Georgia and we discussed this issue in details. Georgia is a country of huge cinematography traditions. David Lynch has realized this and we established David Lynch Foundation in the Caucasus with the aim to implement similar projects.

We hope the Georgian Authorities realize the importance of this academy. When so many actors of Hollywood arrive in Georgia and David Lynch personally engages in implementing major projects, this is the best promotion of our country and a guarantee of stability. 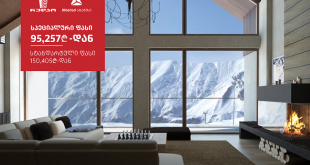 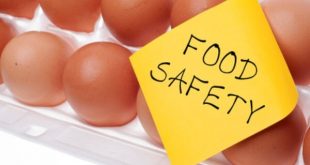 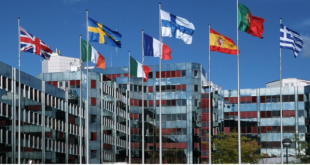 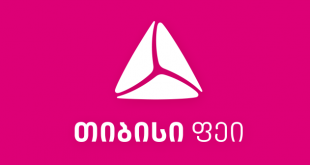 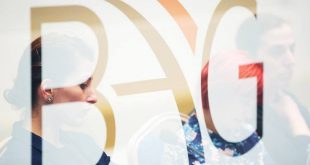 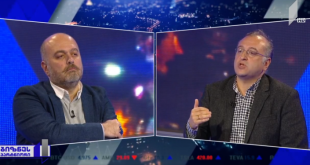 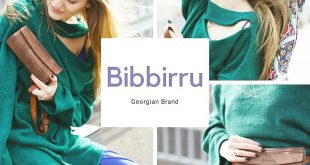