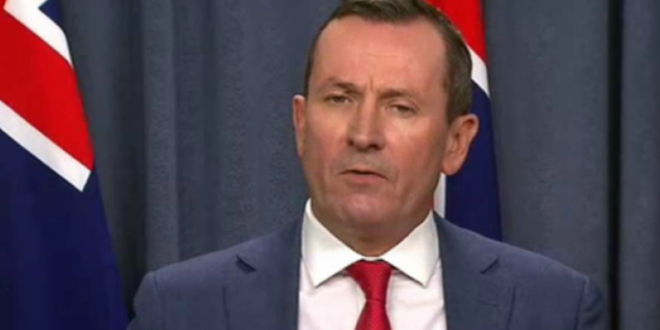 TBILISI(BPI)- Western Australia has declared a state of emergency and frozen household expenses as the number of cases of novel coronavirus jumps.

A further 10 cases of the virus were announced on Monday afternoon, bringing the state tally to 28.

It coincided with the state government announcing a $607 million stimulus package to combat the financial damage caused by the outbreak.

State Premier Mark McGowan said it was the first time in more than a decade household bills would be frozen.

On his Facebook page, he wrote: “We are in uncharted territory and there’s no doubt our economy is going to feel the effects of COVID-19.

“I urge Western Australians to continue to support local businesses, and each other, as we continue to manage the impacts of the virus.”

Fees and charges frozen under the new measures will remain unchanged until at least July next year.

The national tally has now surpassed 300 cases of the virus.

It’s caused several states – including Western Australia – to cancel their Anzac Day commemorative services out of fears the virus would spread rapidly through the crowd.