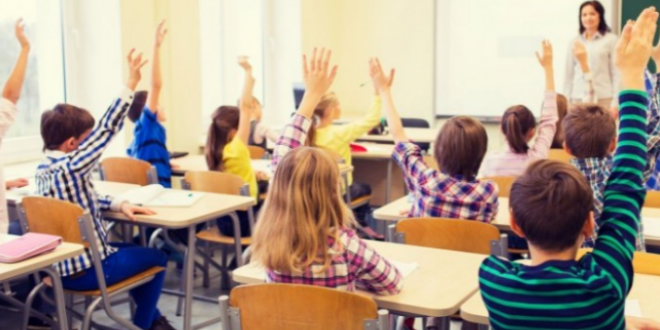 At least 56 countries have shut down schools nationwide with a further 17 implementing localised closures, the United Nations Educational, Scientific and Cultural Organization (UNESCO) said on Monday.

“We are facing an unusual situation with a large number of countries affected by the same issue at the same time,” Stefania Giannini, UNESCO Assistant Director-General for Education, said.

“We need to come together not only to address the immediate educational consequences of this unprecedented crisis, but to build up the longer-term resilience of education systems,” Giannini said.

Last week, UNESCO said one in five students worldwide was staying away from school due to the coronavirus pandemic and an additional one in four was being kept out of higher education establishments.

When the UN agency made the announcement last week, only 15 countries had nationwide closures and 14 were implementing regional shutdowns with the disruptions affecting 363 million students.

UNESCO said it was working with countries affected by the outbreak “to find hi-tech, low-tech and no-tech solutions to assure the continuity of learning”.

The outbreak has affected at least 140 countries with more than 153,000 confirmed cases worldwide, according to the World Health Organization (WHO) which added that COVID-19, the medical term for the disease, has claimed the lives of more than 5,700 people worldwide.

Countries are scrambling to stem the spread with several governments putting in place total lockdowns.

Travel and public gathering bans have also been implemented in some of the most-affected countries as authorities tighten restrictions.