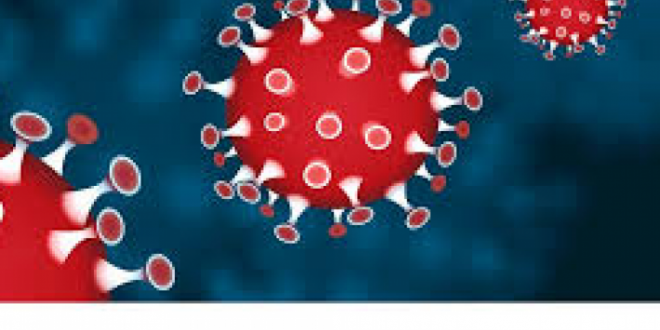 TBILISI(BPI)- The number of confirmed COVID-19 cases has surpassed 46.5 million globally, with over 1.2 million fatalities and more than 31 million recoveries, according to the latest tally from Johns Hopkins University.

The U.S. has registered over 230,000 deaths and more than 9.2 million infections – both the highest in the world.

The UK‘s Prince William tested positive for coronavirus in April, at the same time has his father, Prince Charles, according to a BBC report citing royal sources.

WHO chief Tedros Adhanom Ghebreyesus said he will self-isolate over the coming days after being exposed to the coronavirus. He tweeted that he was feeling well and did not have any symptoms.