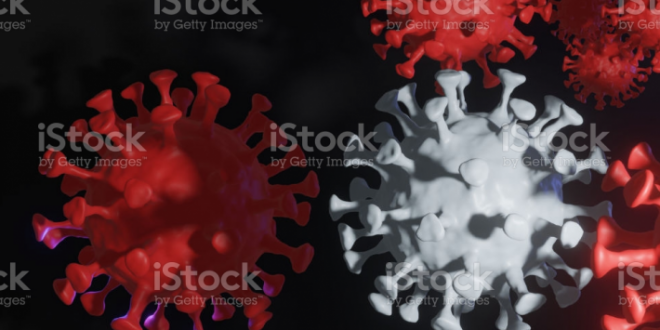 TBILISI(BPI)- The number of confirmed COVID-19 cases has surpassed 48.5 million globally, with over 1.2 million fatalities and more than 32 million recoveries, according to the latest tally from Johns Hopkins University.

China is temporarily suspending the entry of nationals from the UK, Belgium, France and the Philippines, including visa or residence permit holders, due to the COVID-19 pandemic, the Chinese diplomatic missions in the four countries said in separate statements on Thursday.

The U.S. COVID-19 caseload rose to 9.6 million, with its death toll reaching 234,876, as of Thursday evening, according to the Center for Systems Science and Engineering at Johns Hopkins University.

In France, Paris will be placed under more restrictions to curb the COVID-19 pandemic, including a requirement for more shops to close in the evening, Paris Mayor Anne Hidalgo told BFM TV on Thursday.

On Wednesday, UK lawmakers voted in favor of the government’s month-long lockdown for England by 516 votes to 38. People were ordered to stay at home from a minute past midnight on Thursday.

The Greek government on Thursday ordered a nationwide lockdown for three weeks to help contain a resurgence of COVID-19 cases, which will come into effect on Saturday.

The United States set a new record of daily confirmed cases on Thursday with more than 118,000 new infections. Meanwhile, a number of European countries such as France, Germany, Italy and Britain have imposed new lockdown restrictions amid the second wave of the pandemic.