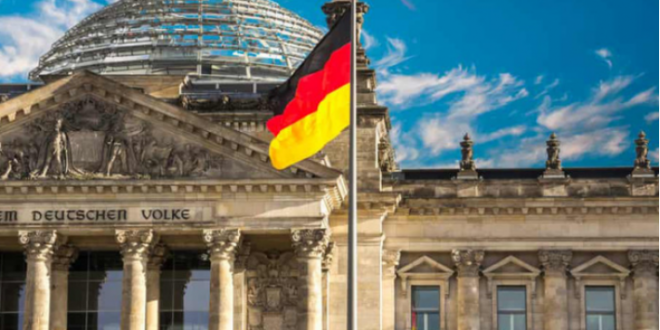 TBILISI(BPI)- The German government has raised its growth forecast for this year to 3.5%, compared with the 3% growth it was expecting back in January, a source said, adding that the upward revision was justified by a stronger-than-expected fourth quarter.

The source added that the government expected Europe’s largest economy to expand by 3.6% in 2022.

The economy ministry declined to comment on the figures. The government is due to present its 2021 economic growth forecast on Tuesday.

Germany’s leading economic institutes said earlier this month they expected the gross domestic product to grow by 3.7% this year and 3.9% in 2022.

German business morale improved only slightly in April as a third wave of COVID-19 infections and a semiconductor shortage in the motor vehicle sector slowed a recovery in Europe’s largest economy, a survey showed on Monday.

Export-oriented manufacturers are currently benefiting from higher demand from China and the United States, whereas domestically-focussed services are suffering under extended restrictions to contain a third wave of COVID-19 infections.