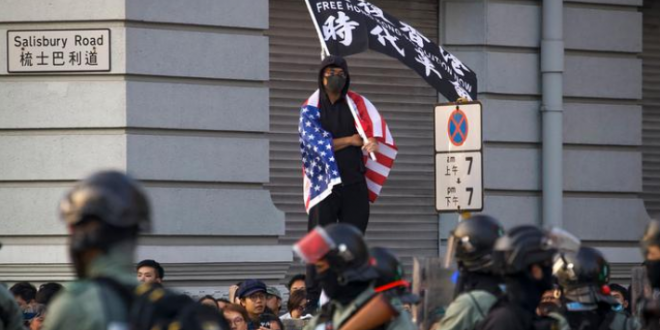 China slaps first sanctions on US over Hong Kong bill

TBILISI(BPI)- US Navy visits to Hong Kong have been suspended. But sanctions on several pro-democracy US NGOs are more symbolic than substantive after China had threatened strong countermeasures.

China will impose sanctions on US-based pro-democracy and human rights groups in response to a recent US law supporting protesters in Hong Kong.

It’s unclear what, if any, impact the symbolic sanctions on would have on the ground.

One piece of legislation requires the State Department to certify at least annually that Hong Kong’s autonomy is not compromised. It also allows the US to impose sanctions for human rights abuses.

The bills came as the US and China are trying to strike a trade deal amid fears that an escalating trade war is impacting global markets.

Hong Kong’s has experienced nearly six months of increasingly violent pro-democracy protests triggered by a now-shelved bill that would have allowed extraditions to China.

The protests broadened into a movement calling for democratic reforms and police accountability, and has been driven by concerns that China is encroaching on freedoms in Hong Kong that are not enjoyed on the mainland. 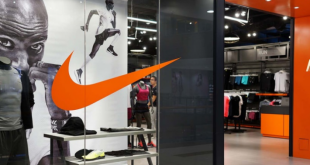 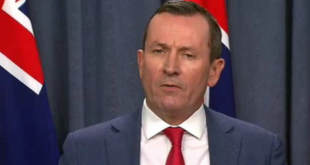 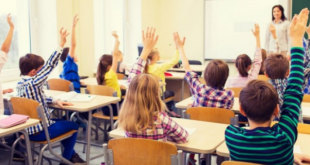 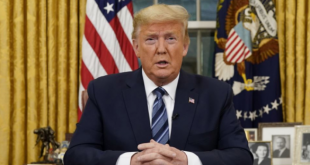