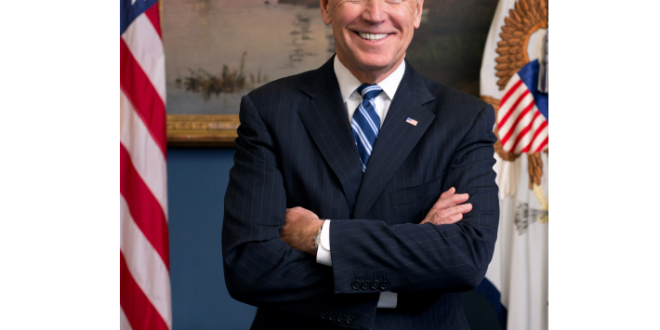 TBILISI(BPI)- Joe Biden won the state of Wisconsin, 10 electoral votes, and Michigan, 16 electoral votes, on Wednesday, as the nation’s attention focused on the northern industrial states — Wisconsin, Michigan and Pennsylvania — and the southwest — Nevada and Arizona — which will prove crucial in determining who wins the White House.

The Associated Press called Wisconsin for Biden after election officials in the state said all outstanding ballots had been counted, save for a few hundred in one township and an expected small number of provisional votes.

Trump’s campaign requested a recount, thought statewide recounts in Wisconsin have historically changed the vote tally by only a few hundred votes.

Trump’s campaign also filed lawsuits Wednesday in Pennsylvania, Michigan and Georgia, laying the groundwork for contesting battleground states as he slipped behind Biden in the hunt for the 270 Electoral College votes needed to win the White House.

Neither candidate has the 270 Electoral College votes needed to win the Oval Office. And as votes continued to trickle in, it’s possible the American people could be hours or even days away from knowing who will lead their nation.

The Biden campaign is signaling confidence they will meet the 270 mark in the coming days, but there is simply too much uncertainty at the moment to clearly predict a winner, and the cloud of litigation hangs over the entire contest.

Trump cried foul over the election results, falsely calling the process “a major fraud on our nation.” But there’s no evidence of foul play in the cliffhanger. He vowed to take the election to the Supreme Court, and received criticism from conservative pundits after making his comments. The Biden campaign said it would fight any such efforts to stop the counting of votes.