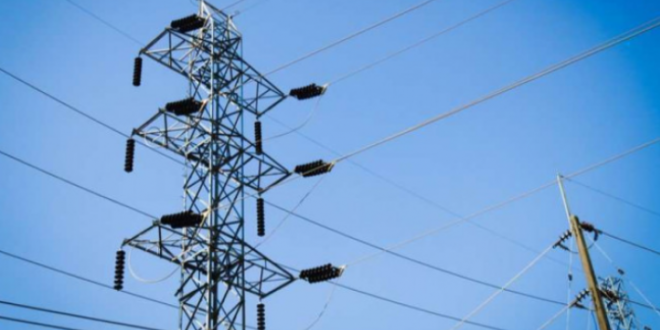 Georgia’s electricity imports up 21% in 7 months

TBILISI(BPI)- According to the latest statistics of the Electricity System Commercial Operator (ESCO), Georgia imported 716 million kWh of electricity in the first 7 months of 2019 which is 21% more than in the same period of last year.

In the reporting period the largest volume of electricity came from Azerbaijan – 641.4 million kWh, though import growth trend is observed from Russia.

In particular, electricity imports from Russia (74.7 million kWh) increased by 139% in January-July 2019 compared with  the same period of last year.

Import of electricity in 7 months