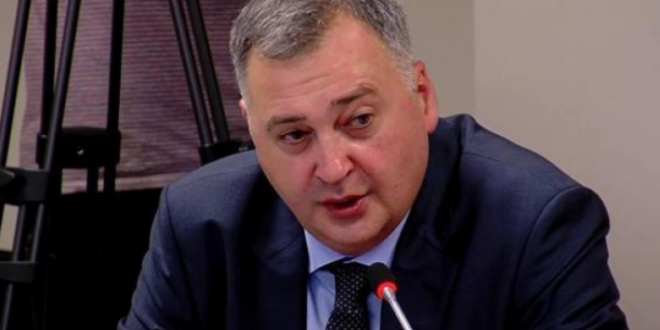 TBILISI(BPI)-Georgia doesn’t import  poor-quality and cheap cable as has managed to bring  the cable production in Georgia closer to European standards and increase  the local production, Edisher Mamaladze, Director of Sakcable,  says.

According to Mamaladze, the production was transferred to European standards in order  to enter the European market sooner or later, but at the first stage this caused  serious changes in the local market.

“We brought our standards closer to European ones on our own initiative. requirementsfor fire resistance of the cable will come into force in 2020, but we voluntarily switched to them in 2018 to  protect the local market from poor-quality products, including imports, ” Edisher Mamaladze explains.

He adds that the business was ready to introduce new quality standards ahead of time, without raising prices for products.

“Before the new standards were introduced,  poor-quality cable had caused  fires. The process of cable certification fully came into force in 2019 that doesn’t allow to import low-quality cable into the country without  passing the fire resistance test, ” Edisher Mamaladze notes.

He doesn’t agree with  the opinion that the introduction of international standards has a negative impact on local producers saying that the increase in quality boosts  the local production.

“Three cable companies are already operating in Georgia and have managed to partially substitute imports. If it were not profitable, no one would have launched three plants as the cable production requires large investments. Quality has grown as well as sales. Prices do not grow due to very high competition. Quality growth boosts the  local production that  positively effects the national currency, ” Director of Sakcable adds.