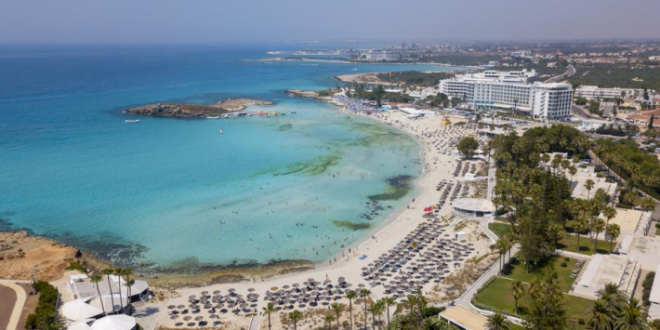 TBILISI(BPI) – Cyprus is set to suspend a program providing a quick route to citizenship and access to visa-free travel throughout European Union countries after officials were caught considering ways to help convicted criminals gain access to the initiative.

On Tuesday, the British Broadcasting Corporation reported that Cyprus was suspending its “golden” passport program, which provides citizenship and visa-free travel throughout EU countries to those who invest a minimum of €2 million ($2.3 million), typically in real estate.

The suspension is expected to come into effect next month.

The decision comes after broadcaster Al Jazeera filmed Cypriot officials using the program to help a fictional Chinese businessperson with a criminal record gain access to the EU in an undercover investigation.

Among those captured on film was Demetris Syllouris, Cyprus’s parliamentary speaker, who can be seen offering to use his influence to assist the fabricated Chinese businessperson’s case.

Syllouris, Cyprus’s second-highest ranking official, said he would step down while an investigation into the incident was underway.

He is expected to temporarily step down from his duties starting from October 19.

In an apology issued on Tuesday, Syllouris said he was sorry for “this unpleasant image conveyed to the Cypriot public… and any upset it may have caused”.

The incident was brought to light two months after Al Jazeera’s Investigative Unit published what it branded “The Cyprus Papers,” which included hundreds of leaked documents that the outlet said showed Cyprus officials had regularly failed to adhere to the country’s own laws and had allowed criminals to obtain citizenship.

At the time, Cyprus continued to defend the program, asserting that on the whole, there were sufficient checks in place to prevent criminals from obtaining “golden” passports.