TBILII(BPI)-People in Tbilisi have a unique chance to see private belongings of Soviet leader Joseph Stalin and explore the history of the bloodiest war in world history.

Simon Janashia Museum, which is part of the Georgian National Museum, is inviting the public to attend today’s opening of the exhibition showing the role of Georgia in World War II.

The exhibition is dedicated to the 70th anniversary of the victory over fascism and showcases many things that were made in the USSR and Nazi Germany.

Among the 250 rare items from the Museum’s collections on show include Stalin’s personal smoking pipe and an ivory vase especially made for his 50th birthday.

In the maritime section of the exhibition, one of the highlights is a model of the famous submarineMaliutka which belonged to USSR hero Ioroslav Ioseliani. Visitors also have a chance to observe the flight suit and equipment of USSR pilot hero Davit Jabadze and Vermacht’s personal belongings from private collections.

Meanwhile, about 34.5 million Soviet soldiers took part in WW II. Among them there were 700,000 conscripts from Georgia. Half of these recruits never returned home. In the last stage of the War numerous Georgians participated in the final attack on Berlin.

A total of 164 Georgian conscripts were awarded the Hero of the Soviet Union title and others received titles of National Heroes of France, Italy and Yugoslavia. 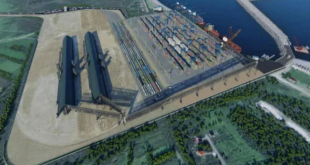 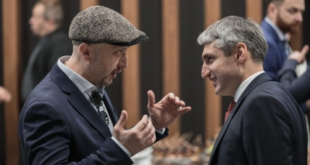 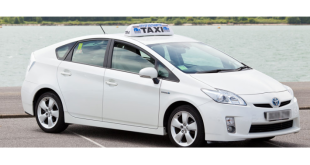 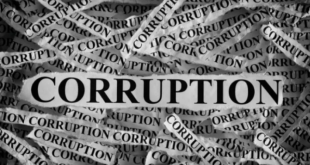 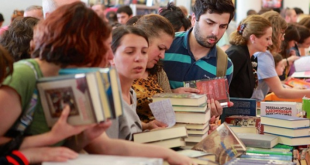