Paata Ghadzadze joined the TBC Bank team in 1994, while in 1998 he was appointed as deputy director general.

TBC Insurance appeared on the market in 2017. TBC acquired Kopenbur insurance company for 1.4 million USD in 2016. 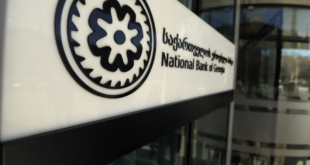 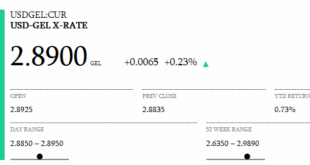 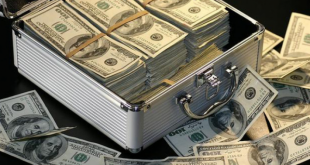 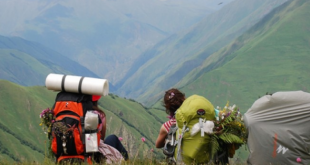 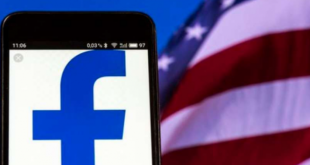 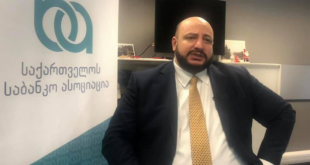 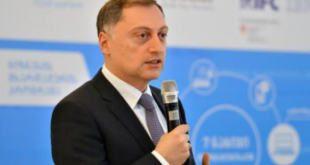 TBILISI(BPI)- It has been 100 years since the foundation of National Bank of Georgia. BM.ge …