TBILISI(BPI)- US Vice-President Mike Pence has met with Georgian Prime Minister Giorgi Kvirikashvili. The meeting was held in the Governmental Administration of Georgia.

According to the press service of the Administration, at the beginning of the meeting Mike Pence thanked the head of the Government of Georgia for warm hospitality and once again conveyed the message of the President of the United States of America that the US stands beside Georgia.

“We appreciate the Georgian-American relations, which has been developing for the past 25 years. Georgia is the most important strategic partner. We respect the country’s territorial integrity and aspiration to join NATO,” Mike Pence said at the meeting.

Giorgi Kvirikashvili thanked Mike Pence for his visit to Georgia and evaluated it as the most important support of the United States for Georgia.

The sides discussed key issues of the Georgia-US strategic partnership. The cooperation in defense and security, as well as the United States’ largest role in developing the Georgian Armed Forces and enhancing Georgia’s defense capabilities, was emphasized at the meeting. The importance of international exercise – Noble Partner in strengthening of security, stability and peace in the region was also underlined.

The Prime Minister of Georgia thanked Mike Pence for the firm and unwavering support of the United States for Georgia’s territorial integrity and sovereignty.

According to the Vice President of the United States, Georgian soldiers’ contribution to strengthening of international security is very important.

The agenda of the reforms of the Government of Georgia was also discussed at the meeting. According to the Prime Minister of Georgia, today the country has one of the best business environments, low level of corruption and bureaucracy and low taxes, which should be interesting for the American business.

It was noted that the interest and involvement of American companies in the regional projects ongoing in Georgia was very important. The sides expressed their willingness to deepen strategic partnership of the two countries through joint efforts. 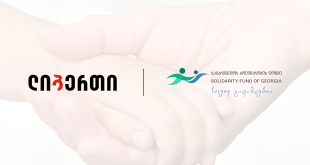 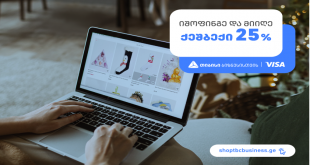 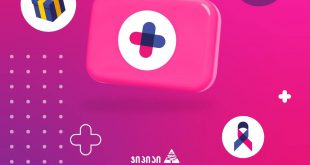 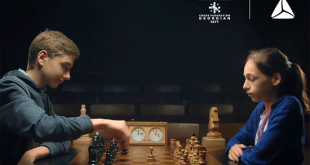